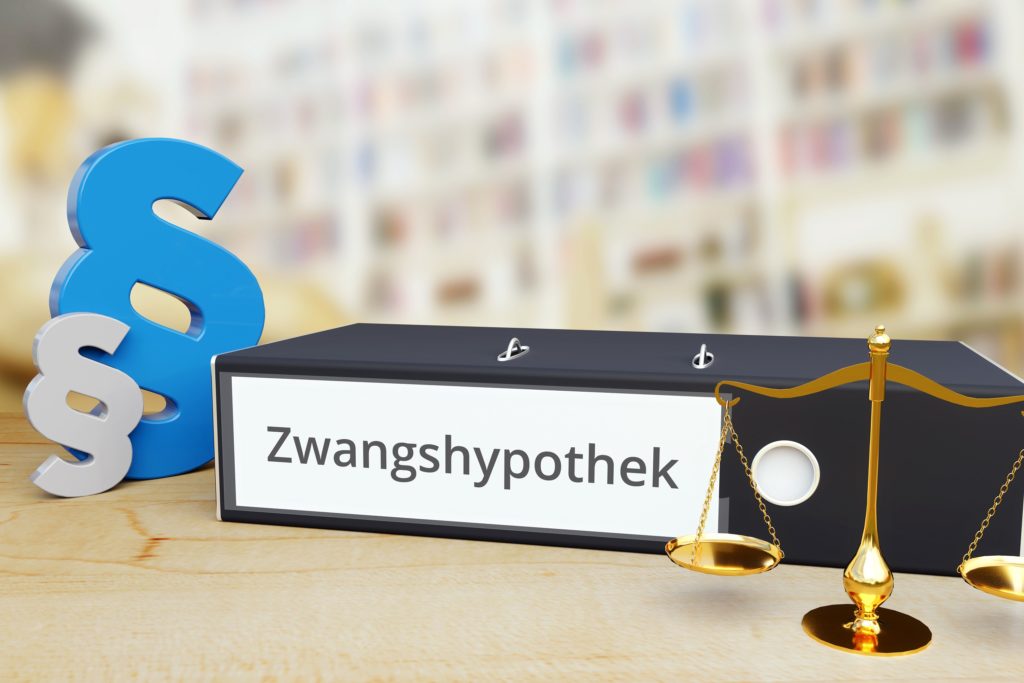 The changes in the distribution of burdens law allow to fear nothing good.
These are strange times with unusual challenges.

If one draws a line of the distribution of burdens after the Second World War up to the Corona pandemic and the statement, nothing is more questionable than an unhistorical historical comparison.
Basically one may not draw such a comparison, now many will state, why was the distribution of burdens law changed then, however, according to the regulations of the eleventh chapter of the fourteenth book Social code?

The reason for this is obvious and the question must be called who pays the milliards auxiliary money because of Corona? The citizens.

This reaches from the company pensioner up to the renter. Now everybody which has a little money on the high edge is in it. How we are taken in the clip.

„Business of insider“ explains what is „a financial repression“: creeping expropriation. Exactly this already happens in this country. This begins with the duplicate Verbeitragung of the operational old-age provisions, further goes about the rent control and still does not end long with the Soli. The state was and is exceedingly inventive if it is a matter of milking the citizen. We had in Germany already compulsive mortgages and golden ban. The most common measure is the abolition of the credit interest. Interest without risk belongs to the past. Who still sticks, like most Germans, to savings books and day money, becomes automatically poorer because the buying power loss is higher than the zero interest. What we have experienced up to now, only the beginning might have been meanwhile. The state needs money, a lot of money. This he gets from those which have something on the high edge.
„Business of insider“ writes moreover,

Zero interest. Savings books do not bring for four years more than 0.1 percent of interest, day money no more than 0.3 percent. Topically the interest of savings books to the finance comparison main entrance lies according to FMH at 0.01 percent, from day money at 0.03 percent. The inflation has sunk according to Federal Statistical Office of Germany though in March, however, lies still at 1.4 percent. 0.01 – 1.4 =-1,03 percent. So much that who leaves his money on the savings book loses. With it the “pension gap” which has torn open the Schröder’s government in 2003 cannot be filled in.

Property delivery. The SPD boss suggests a property delivery how “Zeit” reports. „A unique payment particularly well-to-do could help according to the SPD boss to master the financial results of the Corona epidemic“, according to her idea. The idea of the property delivery has already been warmed up by Saskia Esken, thus „business of insider“, there thought some one with Corona still of beer or cigar. „She seems to cling to the image that‚ property‘ lies around how in Dagobert duck monetary memory in bags from which the state can easily measure some handful; is next still enough after“, writes the magazine. A typical German great property is rather in enterprise, as a company capital; it should bring yield in good times, protect the company clearly, and in bad ones. At the moment this property melts because of the Corona crisis like snow in the sun to look at the example Lufthansa.

Solidarity tax. The solidarity tax would have long time ago should be abolished, but there is him still. He was introduced in 1991 by Merkels predecessor in office Helmut Kohl for the financing of the German unity. That is he celebrates in 2021 his 30th birthday. The taxes which were introduced once are not abolished any more. The best example is the champagne tax which was introduced for the financing of emperor navy. We do not have an emperor for a long time any more and a navy also not, but the champagne tax. „It is more likely that the Soli is extended in all eternity and is possibly raised“, presumes „business of insider“. Then of the reunion-Soli becomes the “Corona-Soli”.

Compulsive mortgage. „Compulsive mortgages would properly rinse money in the treasury“, thus „business of insider“. If it is about the detecting fizzy financing springs, representatives of the people are blest, by the way, with ingenuity and Terrierhaftigkeit. A government which needs fresh means searches for itself ideally a taxation object which is essential first, cannot take secondly the flight and is registered thirdly already somewhere substantially – briefly, the real estate in the country. „A compulsive mortgage is an extra guilt registered in the land register, a surtax on real estate possession (and in so far as also a property delivery)“, explains „business insider. The Weimar republic has, according to “Berliner Zeitung” the house-owners from 1924 with the house interest tax loaded.„ She put out 10 to 20 percent of the income of countries and municipalities“, remembers the newspaper. Alike the government Adenauer has proceeded in the years from 1949 to 1952: „She put through very high property deliveries with low free allowances and booked – also selfused – residential property with long-standing compulsive mortgages to allow the distribution of burdens for the refugees from the formerly German east areas.“

Mandatory loan. „With a mandatory loan again, an other instrument of the financial repression, the state makes his citizens lend him for the coping of an unusual crisis money – typically to unappetizing conditions“, „business of insider“ lists. On mandatory loans has, thus „business reminds insider, sedate the Weimar republic in the beginning of the 1920s. „Because the hyperinflation at that time made the loans in short time worthless, it was de facto an expropriation.“

Golden ban. The state has already once last century on the gold reserves of the citizens accessed. He could remember this again. „Up to now no sales tax – differently than possibly with silver, platinum attacks by the purchase of physical gold (investment coins, ingots) palladium; the appreciation of value is released again for everybody which own her investment metal at least during 1 year from a tax on capital income tax; both can be quickly changed, nevertheless, would be relatively harmless“, thus „business of insider“. „More drastically – and for investors oriented to security considerably more painfully – would be a ban of the private property of gold. Then they would have to deliver her precious metal against payment of a compensation.“

Hyperinflation. „The hyperinflation led in Germany also to a golden ban – as well as, in addition, for a ban of silver, platinum, even foreign currency“, writes „business of insider“. In the Weimar constitution anchored fundamental rights (protection of the property, inviolability of the flat, privacy of correspondence …) have suddenly been of rather theoretical nature. This reminds of the current “infection preventive measure order” in Corona times. The comparison to Weimar is not fetched at all so far. „All together private golden possession was unlawful in Germany (the east and west) in the 20th century during three decades; there were golden bans phase-wise, in addition, for example, in the USA, in France, Great Britain, India and in many totalitarian states.“ In memory: In November, 1923 a billion Mark was exchanged in a pension mark.

The distribution of burdens legally reasonable in 1952 should compensate by war destruction injured people, late homecomers as well as those financially who had lost by escape and expulsion Having and property. The loss of the life basis should be performed according to social justice and economical possibilities under the restrictions of a society and economy in the reconstruction.

Should it help in this country to the abovementioned scenario come here neither vested owners land charge nor a load and disposal ban or whatever.

The way would be for the state therefore freely for a registration of a compulsive mortgage within the scope of a distribution of burdens in the land register and nothing and nobody will prevent this. More badly still than this scenario would be expropriations. Though the state must pay for this a compensation which fixes itself, however, at most in the market value of the real estate. The loss would be big therefore accordingly.

0
Send this to a friend